We have an extensive site redesign and tons of new images that are now live on the site.

New capabilities include customized rights-managed licensing downloads for any region and needs.

Feel free to search the site and enjoy! New images uploaded all the time. 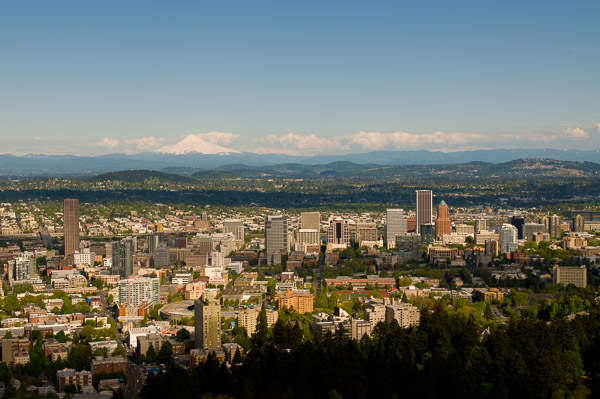 It's true. We're entering the world of schlepping all of our stuff out of the studio and into a new studio. Boy, it sure is hard work but we've got this! Excited to be a part of Southeast, our new address starting June 7, 2010 will be:


We've really enjoyed our time in the Gadsby and we're sad to say goodbye. But the new studio has free parking! And is right by Laurelhurst Market so that makes us happy. Look for some great new photos in the following weeks and a series of blogs about our contributors! Moving is inspiring. Photos of the new space to come but for now we'll pay homage to this beautiful spot. 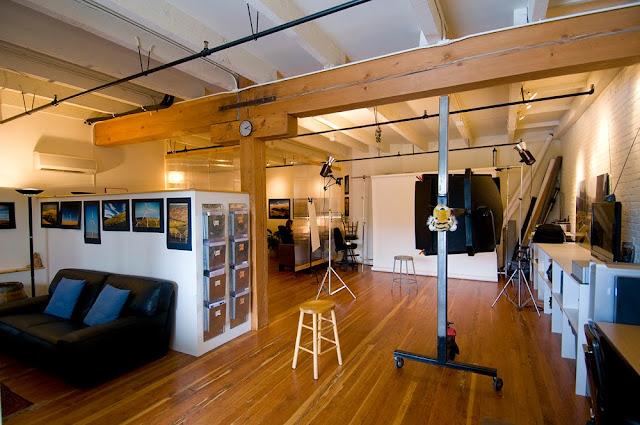 Bye bye old studio. Thank you!
Posted by ViewfindersNW at 10:43 AM No comments:

It's pretty obvious that we love Portland. Bruce Forster, owner and lead photographer at Viewfinders Stock Photography, photographs the city at all angles. Underground, eye level, and then, of course, from the air. And you'd think, after shooting for over thirty years in town, he would have photographed everything! Nope, just the other day, he did something he has never done before. He photographed Portland at night from a helicopter. If you're a photographer, you know night and motion don't mix very well. Out of 60 shots, Bruce got 6 in focus. Hey, not bad! 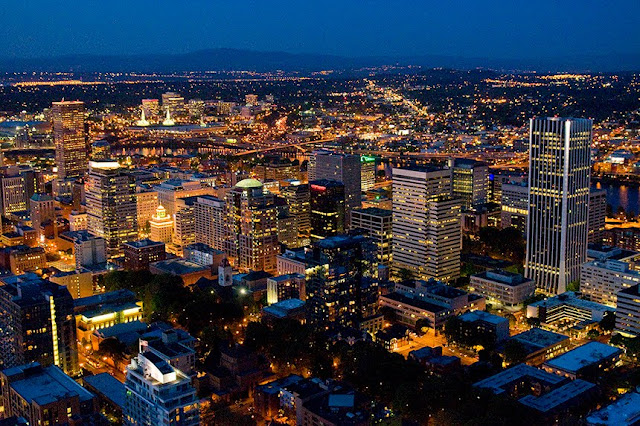 Aerial photography is like an old hat for Bruce.  Commissioned by multiple clients to get shots of various buildings and spaces makes flight costs lower for everybody. One client who wants to be a part of each flight is Cameron Publishing in San Francisco.  They've hired Bruce to produce the photography for a new book about Portland.  Entitled "Above Portland", this coffee table book will be the first since the death of Robert Cameron, 98, owner of and photographer for Cameron + Company. His grandson-in-law, Chris Gruener, chose Portland because of it's popularity in the bay area. This will also be the first book with a new branding design. Owner of an extensive collection of aerial photography from over the years, Bruce was the best candidate. So, in company with Chet Orloff, a well known local historian and writer, Bruce is combining his library along with new shots to create a perfect aerial view of Portland.


Chris Gruener called just in time too. It's spring in Portland and it just so happens to be Forster's favorite time to get in the helicopter and capture the new growth and greenest greens around this beautiful place. On a routine late afternoon flight after knocking out a few locations, Tyler, Bruce's trusty pilot, informs him of how hungry he has become. Agreeing to grab a bite (not a beer, of course) at Old Town Pizza, they touch down at the helipad nearby. After some incredible pizza, up again they go with the sun below the horizon. It's dusk. Turning the helicopter power off (so they're floating or dropping) reduces the vibrations and therefore reduces camera shake enabling Bruce to capture Portland's nightlife. And how alive it looks!


Bruce plans to head up again. Preparing will be key. He might take his rigged mono pod for some fisheye shots or maybe a gyroscope to reduce the motion. Aerial photography is Bruce Forster's specialty. It will never become a commodity. Flying in low, sometimes below rooftops makes most people uncomfortable (me included). Please let us know if Portland aerials are something you need. "Above Portland" will be out at Christmas.

Posted by ViewfindersNW at 4:41 PM No comments: 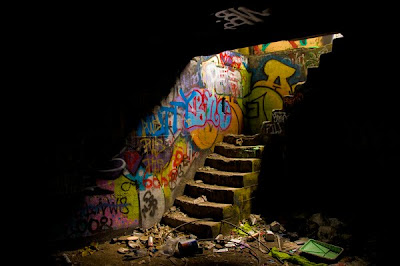 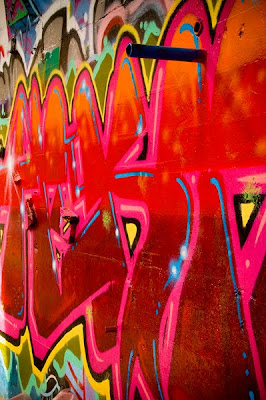 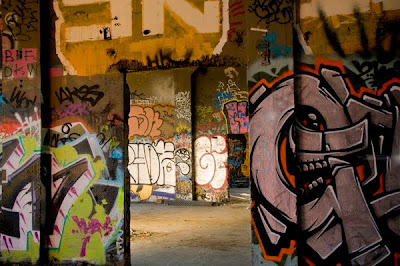 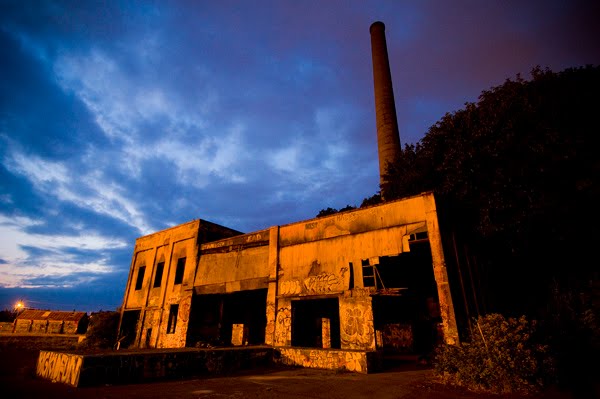 Posted by ViewfindersNW at 3:16 PM No comments: 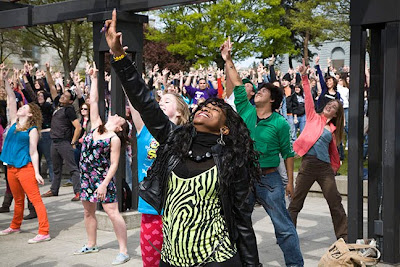 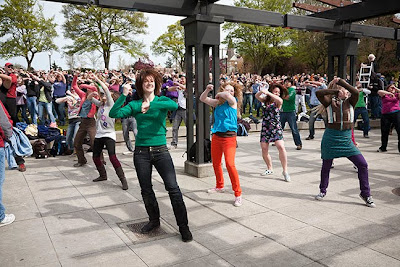 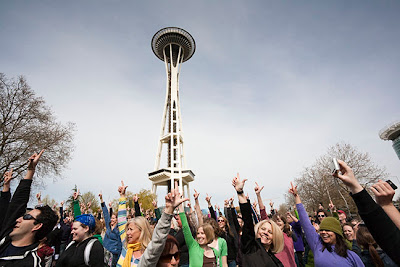 Want to see more? There are videos on the Seattle Times site!
Posted by ViewfindersNW at 4:29 PM No comments: 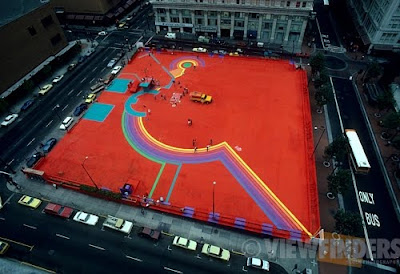 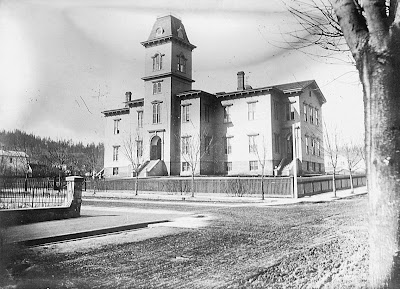 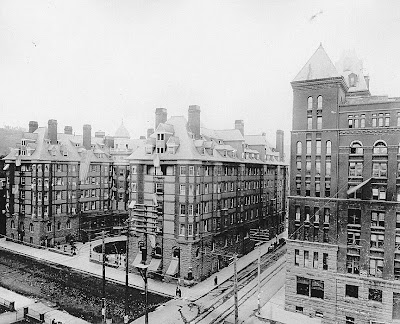 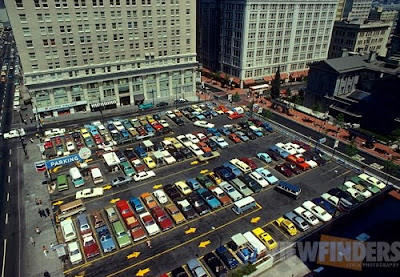 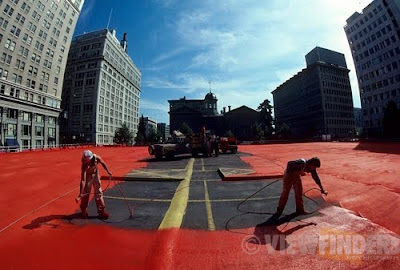 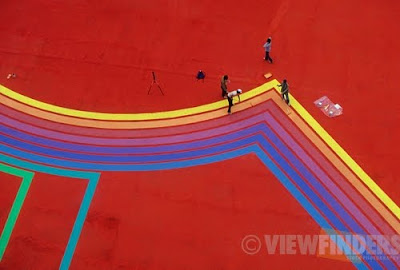 Want to see more?
Posted by ViewfindersNW at 1:48 PM No comments:

New Exhibit at the Airport "Sky's the Limit"

Isn't it funny walking through the airport and seeing art in the display cases? I always thought so. It's actually a great place for shows because lots of people have lots of extra time to peruse. Being the best airport in the world (I think), PDX has outdone themselves on the "Sky's the Limit" show about aviation. Brought to you by Port of Portland and RACC (Regional Arts & Culture Council), this show resides in Concourse A at Portland International Airport. 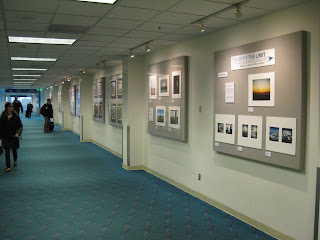 Bruce Forster, our leader of the pack, has 8 prints in the show. He submitted images shot from the air (as opposed to pictures OF aviation). Ranging from organic nature shots of tulip fields to more urban shots of housing developments, Bruce has displayed views most of us will never see. 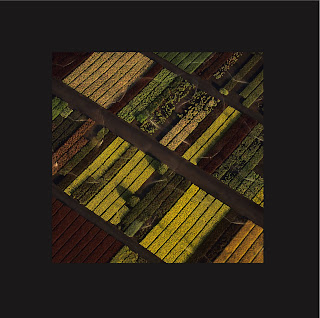 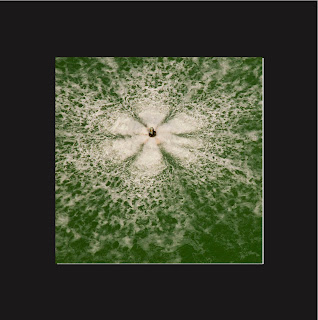 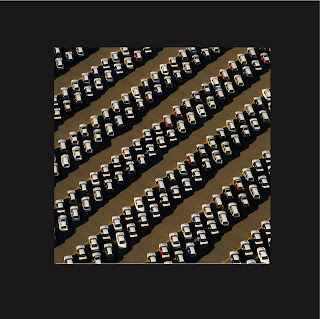 Port of Portland Car Transporting Lot Portland, Oregon
Along with Bruce, there are 6 other photographers. The show will be up through the end of July 2010. Because the show is located through security, you'll have to wait until you go on a trip before you get to view this exclusive show. But I think it's a great reason to come up with an excuse for a vacation! 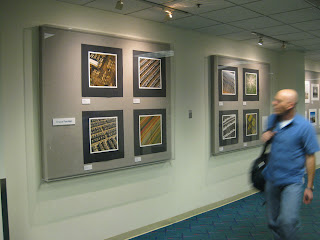 A man hurrying by Bruce's images in the display case